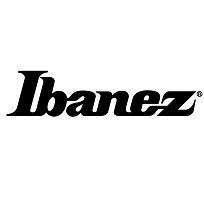 Hailing from upstate New York, guitarist Jake Bowen has been an integral cog in the Grammy-nominated progressive metal machine known as Periphery. Their 2010 self-titled debut solidified their place in the metal world and helped popularize an exciting new generation of music known as “djent”. In between touring and writing for Periphery, Jake also composes and releases electronic music under his own name and collaborates with his bandmate Misha Mansoor on a project called Four Seconds Ago. His solo debut release, “Isometric”, was released in 2015.